This webinar, the third of a trilogy – the first event held in November 2020 dedicated to CREATION and the second webinar held in March 2021 dedicated to PRODUCTION – took take place on 29 June 2021 with a focus on the digital skills and tools needed to boost DISTRIBUTION of cultural and creative works and contents in the digital environment.

We are passionate about creating but without a spectator or a viewer, creation does not mean much. Distribution is often the moment, in the creative value chain, when creative people become vulnerable. Transparency, ownership, monetization – those are the key words and what it is all about.

For its third digital skills webinar, Creative Skills Europe was proud to welcome an exceptional line-up of speakers:

‘You can publish your own music everywhere but how will you earn a living?’

SMART SKILLS: How to get ownership as an artist and monetize your work. Understanding the world of online publishing.

Anjo De Heus, is the driving force behind PlayTreks.com, a data analytic and music distribution company, a venture embracing technologies such as data science, artificial intelligence, blockchain and more, to provide the end-user control and transparency over their creations. Playtrek is connected to more than 100 streaming channels and social media. Working for 1500 clients (DIY for musicians and music publishers) its solution is supporting artists who rely on the Internet to iterate their creative process in front of a seemingly infinite, increasingly distributed audience.

SMART SKILLS: The time of word of mouth to nail a job as an actor is gone. How to build an online presence and an online ‘brand identity’.

Louis Pons was educated as a film director and has been a casting director for over 15 years. He started his own casting agency Le Quartier in 2012.  He has worked on numerous Belgian TV series and films as well as international productions for the UK, Norway, Italy, Israel,… Apart from that he also has done casting for over 200 commercials. The main focus of his casting agency is actors and young talents. In these 15 years he has seen the film industry change drastically. Some for the worst but most for the best.

The break out room discussion with Louis Pons can be watched with the recording of the plenary sessions of the webinar available above.

Tom Van de Weghe is an award-winning investigative journalist and documentary filmmaker for the Belgian public broadcaster VRT, where he analyses geopolitics.  Prior to being based in Brussels, he was the bureau chief of VRT News America in Washington, D.C and of VRT News Asia, based in Beijing. As its senior correspondent, he reported on three presidential elections and interviewed both Donald Trump and Hillary Clinton. In 2018 Tom received a J.S. Knight Fellowship at Stanford University, researching the impact of Artificial Intelligence and Blockchain on journalism. He is focusing on video forensics (deepfakes) and authentication. With his background in Russia, China and the United States he is also investigating the geopolitics of Artificial Intelligence. In 2020 Tom developed a course for journalists on Machine Learning and AI together with the London School of Economics (Polis) and the Google News Initiative.

What if, as a content publisher, you could run your own ads show?

SMART SKILLS: Understanding the behind the scenes of the advertising market and owning your data to create new business models.

So Buzzy was founded by Kel Wouters who is always busy creating buzz. At Boondoggle Kel learned all about Online Marketing, but it was as a Digital Account at TBWA that she discovered her passion for social media. She made the switch to the customer side as DotCom Manager in the Management of The Hotel. Brussels. At the same time, she worked as a Social Media Consultant at Bonka Circus for personalities such as Vincent Kompany, Aram, & Jasper Erkens. Kel decided, together with Christopher Bruyninckx, to launch So Buzzy to empower brands through social media. 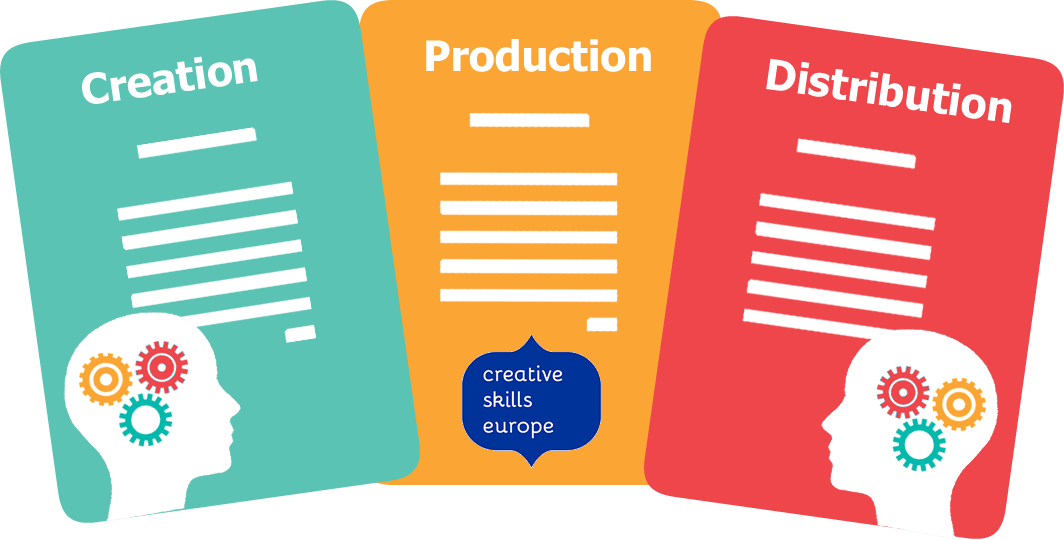